COVID-19 saw the tragic loss of many lives in the artistic world, one of those taken was Adam Schlesinger. Adam was known predominantly as the main songwriter, bassist, and producer of Fountains of Wayne. But Adam also wrote music for television (Crazy Ex Girlfriend), film (Music & Lyrics, That Thing You Do), and hit songs for other artists. On May 5th a collection of artists performed a virtual tribute show to celebrate Adam’s life and the wealth of music he left behind. Echo Origin’s CTO Cobb Ervin, a friend and fellow musician, was one of the many artists to pay tribute. As the drummer and keyboardist for The Berlin Waltz (that features Adam’s friend and bandmate Jody Porter), Cobb performed several of Adam’s hits and helped provide the backline for multiple singers during the broadcast. The virtual show is available as VOD until May 12th. 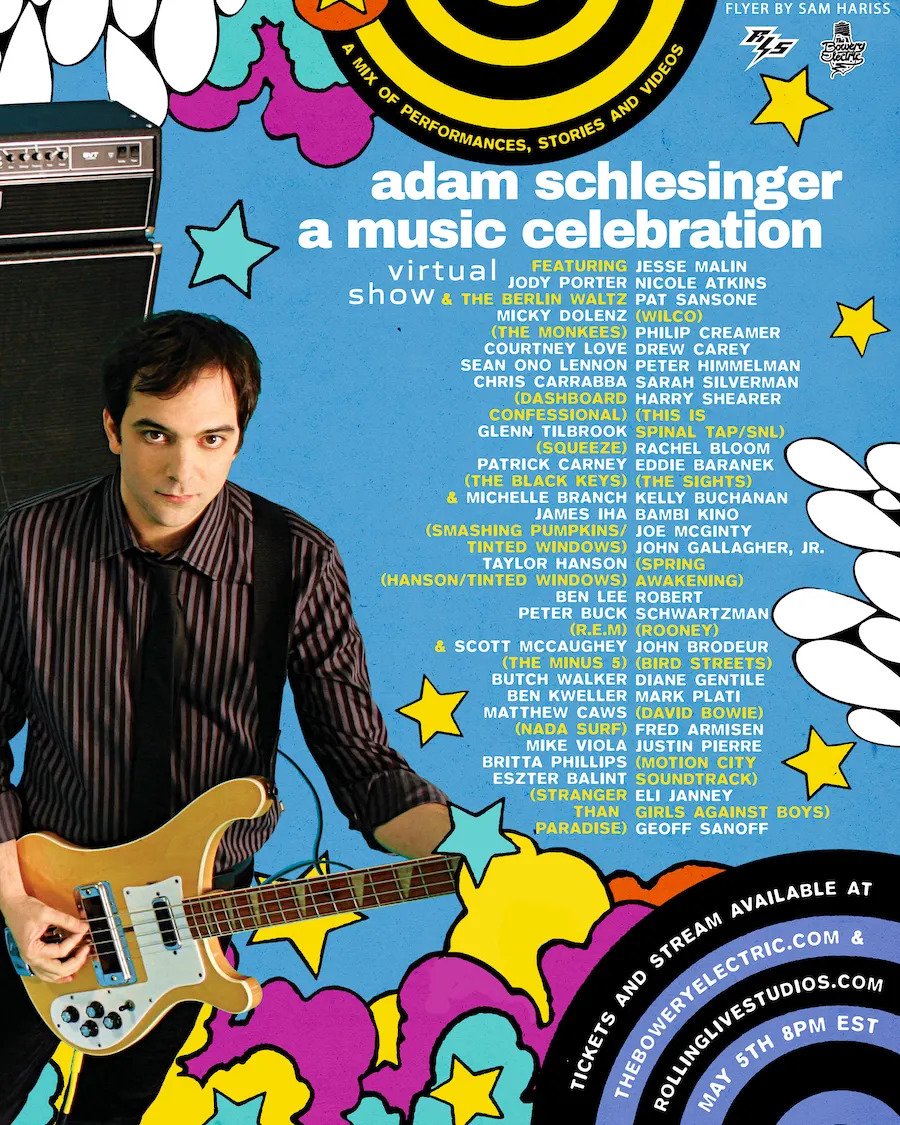 We assist both Federal and commercial organizations with achieving their goals through individualized solutions. Reach out to us to see how we can assist you as a client or partner.